The Musty Odor In Drinking Water 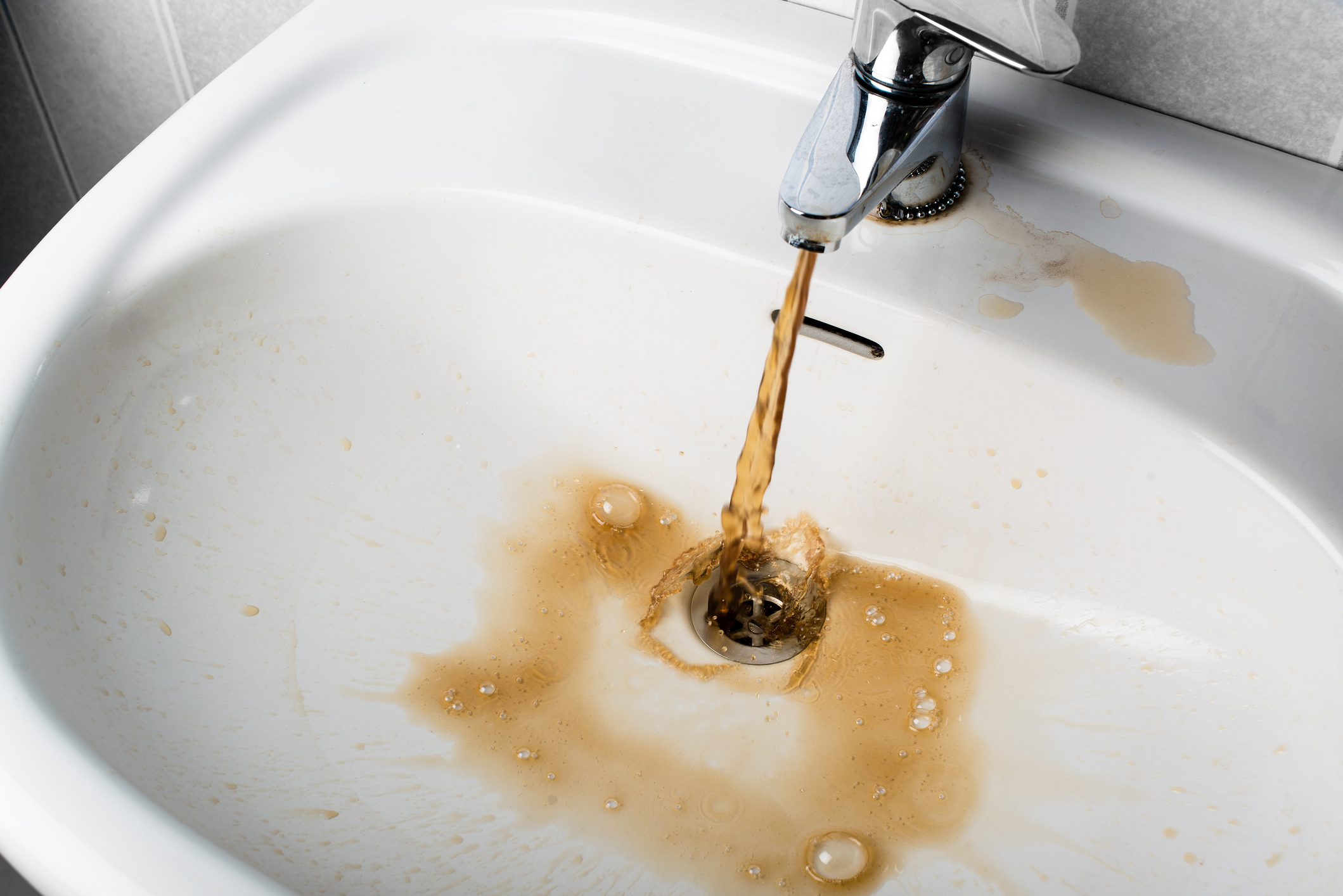 Stir bar sorptive extraction (SBSE) is a relatively new technique for concentrating trace components of aqueous samples before analysis. It has become a well-established technique for which hundreds of applications have been proposed.

In SBSE, magnetic stir bars from 10 to 40mm long are coated with the sorbent polydimethylsiloxane (PDMS). To extract the analytes, the stir bar is added to a sample volume of 10 to 250 ml and stirred magnetically for 30 to 60 minutes or longer. Then the stir bar is removed, rinsed with ultrapure water, dried and back-extracted by liquid (LD) or thermal desorption (TD). TD can be used to introduce the sample directly into a GC or GC-MS. LD can be used in conjunction with e.g. GC, HPLC or capillary electrophoresis. SBSE can also be incorporated as one step in a series of sample pre-treatment stages.

The proportion of any analyte collected on the stir bar is a function of its partition between PDMS and the aqueous sample. PDMS is a non-polar silicone and partition coefficients have been found to be similar to those between octanol and water. The theoretical recovery can be calculated in many cases. The technique is most effective for non-polar analytes with partition coefficients greater than 1000. Systematic assays must be carried out to set up the method.

Initial assays using ultrapure water spiked with the components of interest to confirm the analytical behavior are followed by optimization of the volumes of sample and PDMS coating, which affect the equilibrium, and stirring time and speed, which affect the kinetics. Temperature, pH and ionic strength can also be important in some cases and can be controlled or modified if required.

Clearly, a major advantage of SBSE is its simplicity and low cost, once a method is established. Very high concentration factors are possible. It also has a significant benefit in that samples can be concentrated on-site and analyzed later in the lab minimizing the risk of degradation.

Applications abound. Environmental samples of water, air, and solids have been analyzed for semi-volatile compounds by GC; flavor, fragrance, off-odors and contaminants in food have been measured along with allergens and leachables in consumer products and a range of materials in biological fluids. Detection limits below 0.1 ng/L can be reached in the selected ion monitoring mode for many compounds.

An example is shown below, where the compounds causing a complaint about the musty odor in drinking water were identified at ultra-trace levels as 2-methylisoborneol (MIB), 2,4,6-trichloroanisole (2,4,6-TCA) and Geosmin. 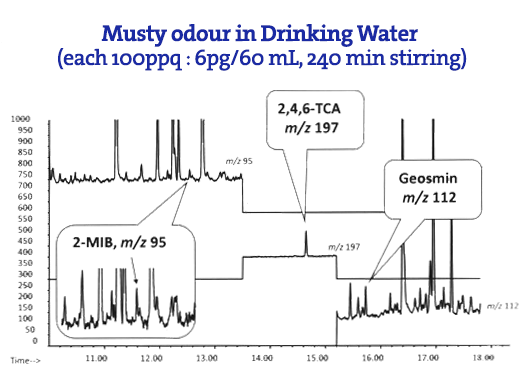 Recent applications reported this year include plastic additives in urine, triazines in environmental samples, volatile compounds in grapes and tea and polychlorinated biphenyls in soils and sediments.

SBSE can achieve very high concentration of ultra-trace impurities. This in turn requires any water used during the process, from rinsing vessels and stir-bars to dilution of samples to reduce matrix effects and preparation of standards and blanks, to be of the highest purity. In particular, organic impurities should be at the lowest possible levels.

How well do you know your ultrapure lab water?

Do you know the most effective way to use ultrapure water, your most fundamental reagent? Read our full whitepaper and discover how you can make sure that your pure water supply delivers the performance you need to produce reliable and accurate results.