Every Dog Has Its Day: Rare Earths – The Elements of Today and Tomorrow 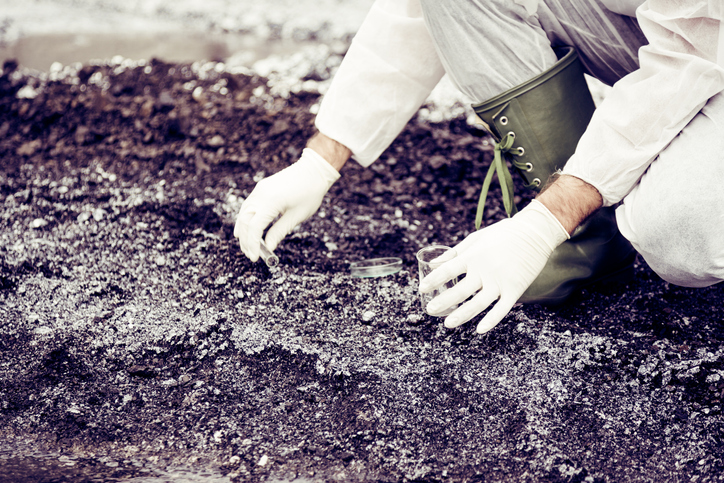 The expression “Every dog has its day” can finally be applied to the rare earths. From only featuring obscure references in the more-complete inorganic chemistry text books and, almost reluctantly, in the periodic table, they now feature regularly in popular quiz programmes and are some of the elements most in demand in the world, without which modern technology would have nowhere to go!

Rare-earth elements (REEs) are used in the production of high-performance magnets, alloys, glasses, and electronics. Cerium and Lanthanum are important as catalysts, in petroleum refining and as diesel additives. Neodymium is important in magnet production in traditional and low-carbon technologies with applications in the electric motors of hybrid and electric vehicles, generators in wind turbines, hard disc drives, portable electronics, microphones and speakers. All 3 metals are important in alloy making, and in the production of fuel cells and nickel-metal hydride batteries. Cerium, Gadolinium and Neodymium are used in the production of LCD and plasma screens, fibre optics and lasers, as well as in medical imaging. Other uses for rare-earth elements include tracers in medical applications, fertilizers, and in water treatment.

The increased significance of REEs in the modern world has led to the major expansion of research into understanding the geology of REE deposits, extraction methods, applications and recovery techniques. A few recent examples illustrate these aspects.

Kokh et al. 1 investigated the movement of REEs in hydrothermal fluids in rocks using REE additions to high concentration sodium-rich carbonate solutions as a simulation. The two approaches that they used – chromatographic separation of the matrix followed by ICP-MS and direct laser-ablation ICP-MS gave consistent results demonstrating the mobility of REEs in this matrix.

The fern dicranopteris linearis grows naturally on tailings of former REE mines and has been found to accumulate high concentrations of REEs. Chour et al.2 devised and tested a procedure for the recovery of the REEs based on acid extraction, subsequent precipitation with oxalate and final calcination. Overall, a REE concentration factor from soil to final solid of 2500 was achieved.

Ni’am and colleagues3,4 have published a series of papers on techniques for the recovery of REEs, particularly neodymium, from waste permanent magnets. They found that extraction with Di-(2-ethylhexyl)phosphoric acid (DEHPA ) followed by stripping with dilute nitric acid was the most effective approach. Use of hollow-fibre-supported liquid membranes considerably increased extraction efficiency.

Oliveira et al. 5 have developed a rapid method to determine ytterbium in road dust. It is based on the direct analysis of a slurry produced by ultrasonic homogenisation of the dust sample in dilute nitric acid and trace analysis by high-resolution-continuum source graphite furnace atomic absorption spectrophotometry. The limit of detection was 22 ng/g.

All of this research relied on ultrapure water from ELGA PURELAB water purification systems - flex 3 or Chorus 1 - for sample and reagent preparation and for standards. It is essential to reduce the risks of contamination. Research into all aspects of rare-earth extraction, effective utilisation and efficient recovery are likely to continue to grow as ever more applications are identified. Rare Earths are now well established as key components in the modern world.