Out Of This World: To Infinity And Beyond 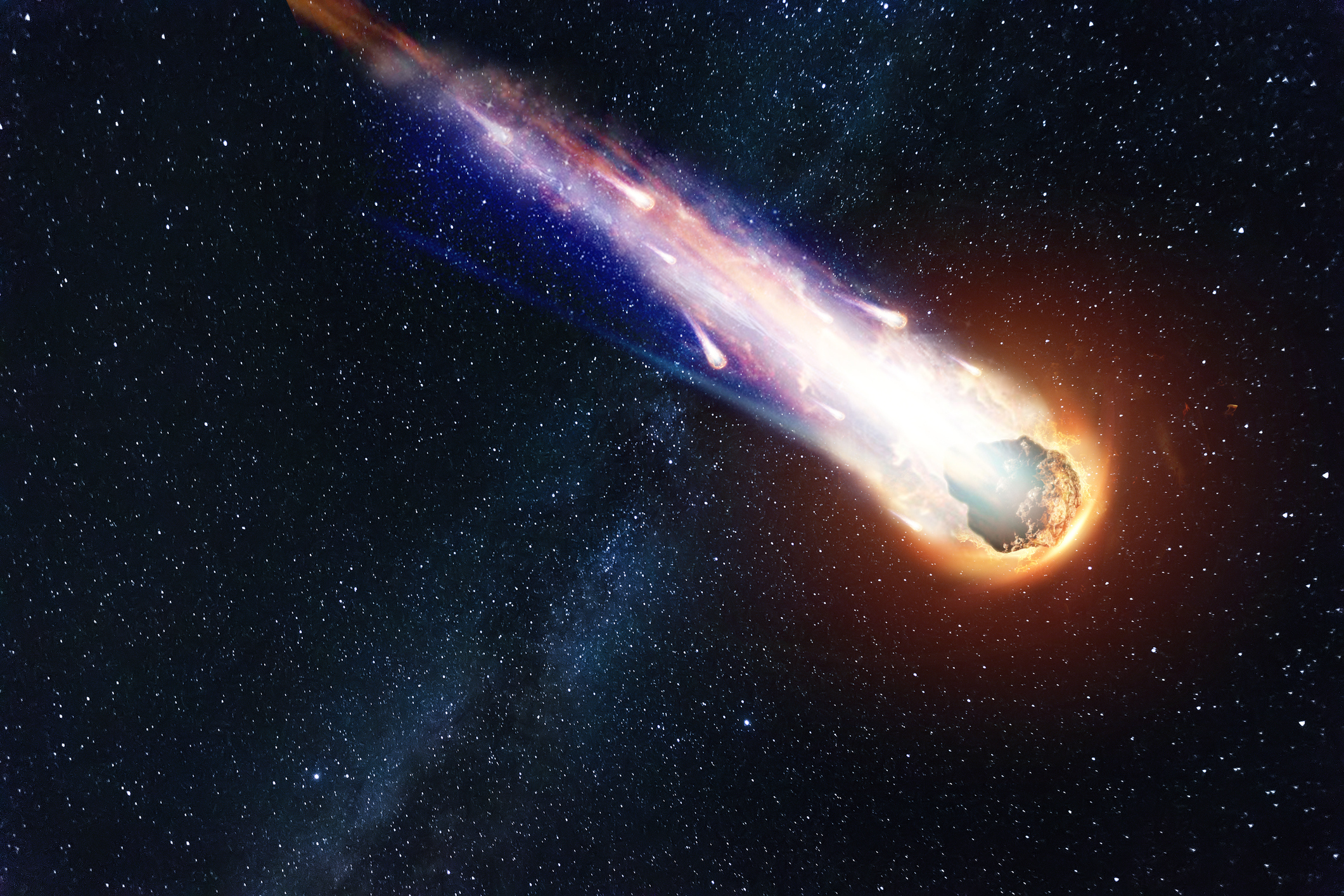 In the final instalment of our Out of this World series, we take a look at the discovery of water on comets and asteroids, pulling together our tour of the universe and highlighting the possible advances in space science and the universal hunt for water for the future.

If you have missed any of the previous parts of this series, you can catch up on Part 1: The Blue Planet, Part 2: Lunar Water, Part 3: The Red Planet and Part 4: Enceladus.

It has long been known that comets contain ice on their rugged surfaces. We see evidence of it every time we see a shooting star fly past with a streaking tail and stop to make a wish. There is one school of thought that the water on some of the celestial bodies such as the Moon and Mars, and indeed our very own supply, have received their own water reserves through the transfer from these comets during various bombardments over time.

The cousin to the comet, the asteroid, on the other hand has until now been thought to be completely dry. The Herschel Space Observatory has detected water vapour by far infrared vision, from a dwarf planet called Ceres which is located in the asteroid belt between Mars and Jupiter. Asteroids do not typically emit water vapour, however in 2014, steam  was observed from several regions of Ceres. It means that the invisible line between comets and asteroids is becoming that little bit less defined.

A Planet By Any Other Name?

The fact that water vapour was seen from several regions across the surface suggests  that Ceres may have an icy interior, which scientists believe if melted would account for more freshwater than is present here on Earth. For the entrepreneurs out there, it is reassuring to know that there are other reserves of freshwater in the solar system when our own supply may be dwindling.

Even more recently (in the last couple of weeks in fact), astronomers have discovered the first evidence of water ice clouds on an object outside of our Solar System. It is the first time that H2O of any form has been found outside of our own system, and could set a precedent for the investigation of exoplanets and ultimately life in the universe.

So to recap, not only have we discovered that we have the equivalent of an ocean in the mantle here on Earth, there is a large reserve up on the Moon, Mars may also show signs of water erosion on its surface, and there may be liquid water on various moons such as Enceladus and Titan. We have gone from thinking that liquid water is a commodity only found here on Earth to actually realising that we may not be wholly unique. The next 20 years of space science are truly going to be giant leaps for mankind.

Check out our whitepaper on science which is pushing the boundaries of analytical detection.