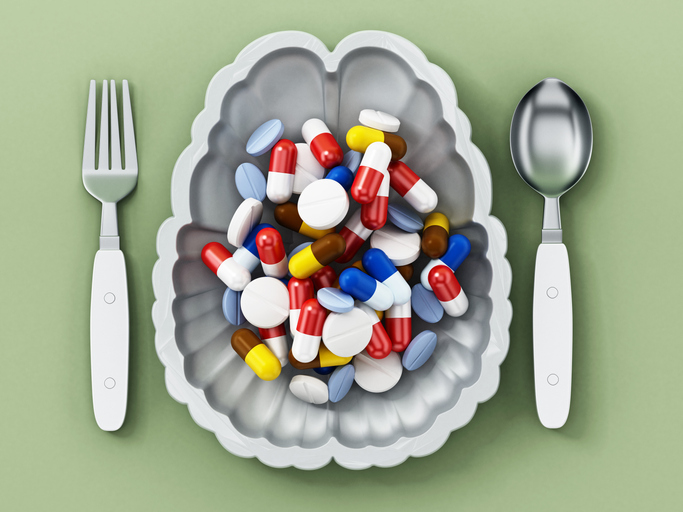 Researchers validate a new LC-MS/MS method for quantifying 38 antipsychotics and metabolites in plasma for therapeutic drug monitoring and forensic applications.

The shift towards SGAs has partly been driven by the lower risk of developing severe movement problems than FGAs. However, atypicals may be more likely to cause other potentially serious side effects, including weight gain, heart problems and diabetes.

The number of patients being prescribed antipsychotics is growing worldwide, despite these safety concerns. The increasing off–label use of SGAs mainly consists of the treatment of anxiety and insomnia disorders in adults and ADHD in children.

The risk of undesired side effects from antipsychotics, combined with the increased use in children, drives a need for strict therapeutic drug monitoring. From a forensics perspective, more daytime traffic accidents are caused by psychotropic medication (combined with alcohol) than illicit drugs.

But many of the current methods used for clinical and forensic purposes are limited – such as analysing only a small number of antipsychotics or involving long, complex protocols.

In a new study, published in the Journal of Chromatography B, researchers develop a multi-analyte liquid chromatography triple quadrupole mass spectrometry method for the quantification of 38 antipsychotic drugs in plasma.1

The researchers extracted samples by a straightforward liquid-liquid extraction with methyl–tertiary–butyl–ether and the compounds of interest were chromatographically separated within six minutes. They showed that the calibration curves covered the recommended therapeutic range for all compounds, in addition to levels above and below for most substances.

After successfully validating the method according to relevant European Medicines Agency (EMA) guidelines, the team applied their new method to the analysis of samples from 137 medico-legal cases. They found 46 samples that were positive for one or more antipsychotic drugs, with their results confirming the relatively common use of the SGAs quetiapine and olanzapine, as well as the continued presence of the FGA haloperidol in Europe.

In this study, researchers create a new fully validated, time-efficient quantitative multi-analyte method for therapeutic drug monitoring and forensic analysis of a wide range of antipsychotic medications in plasma.

The sample preparation and chromatographic settings were previously successfully applied in the quantification of other psychoactive drug classes (antidepressants and benzodiazepines), allowing for easy transitioning or merging of methods.

The method was further applied to more than 100 medico-legal cases and its performance was thoroughly evaluated through proficiency testing schemes.

ELGA LabWater has been a trusted name in pure and ultrapure water since 1937. Our dedication to ultrapure and pure water is a guarantee that we will continue to provide the best solutions with the best service.

Understand the role of HPLC and different levels of water purity in drug manufacture, analysis and pharmaceutical quality assurance